The Reverend Michael Anthony Parker, II is a native of Baltimore, Maryland. Reverend Parker is a proud graduate of the Baltimore School for the Arts, where he majored in Vocal Music with an emphasis on classical voice and opera. He holds a Bachelor of Arts in English from Coppin State University and a Master of Divinity degree from Wesley Theological Seminary. He is currently pursuing a Doctor of Ministry degree from St. Mary’s Seminary & University. In addition, Pastor P, as he is affectionately known, is a Provisional Elder in The United Methodist Church.Pastor P accepted a call to ministry at 16 years old and from that time has committed himself to living out that call however and wherever God desires.

Having served as Pastor of our mother churches – Bells United Methodist Church and United Methodist Church of the Redeemer – since July 1, 2018, Pastor P led us into our future as Journey United Methodist Church. Under pastoral appointment in the United Methodist Church since 2012, Pastor P has served the Church in a variety of ways and places. He has been blessed to pastor eight churches throughout Maryland and blessed to preach and teach throughout the United States and abroad. His treasured memories include leading his first appointment through a merger of ministry, preaching at Princeton University and in Seoul, Korea, singing in worship in Zambia, and participating in missions in South Africa. Pastor P’s service beyond the local church includes serving as Vice Chair of the Board of Directors for the Wesley Foundation at Howard University and as a board member of  Reconciling Ministries Network, Inc. In addition, Pastor P is a Master Mason of the Prince Hall Grand Lodge of the District of Columbia.

Desiring to use all his gifts for the advancement of God’s Kingdom and aiming to live out the words of Isaiah 61:4, “They will rebuild the ancient ruins and restore the places long devastated; they will renew the ruin cities that have been devastated for generations,” Reverend Parker is on the move for bringing God glory in all he does and being a vessel through which God can transform lives. 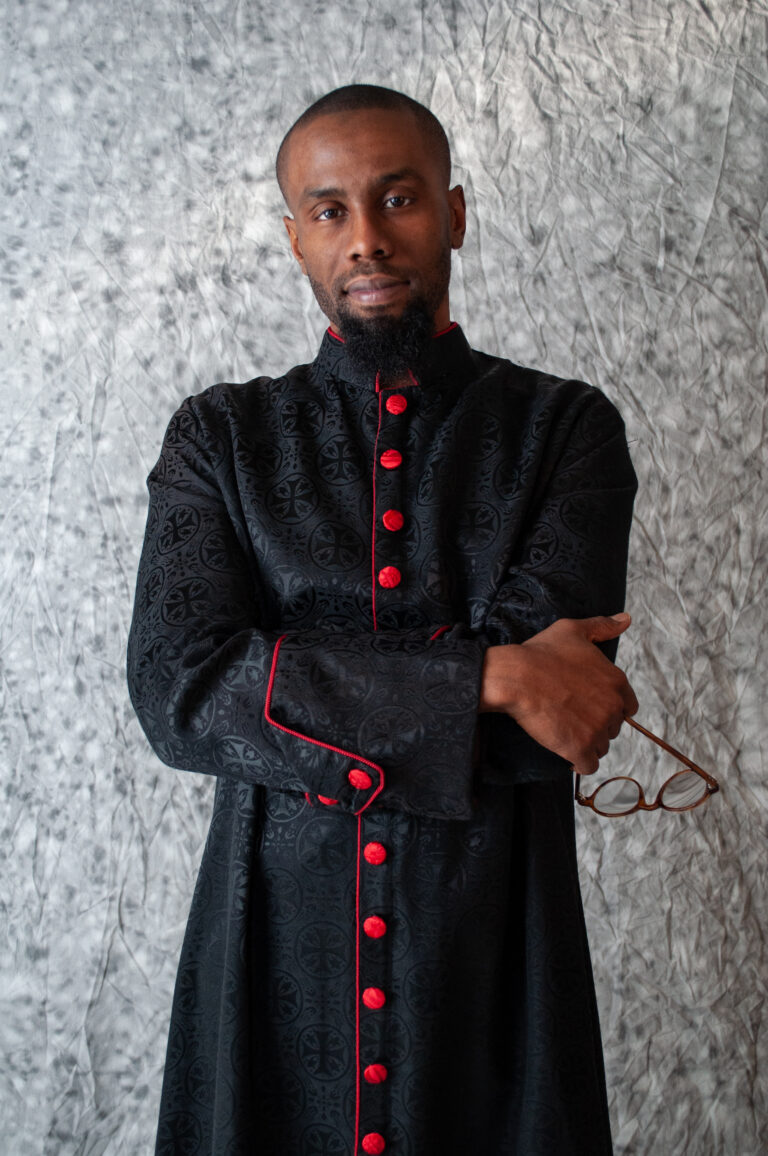